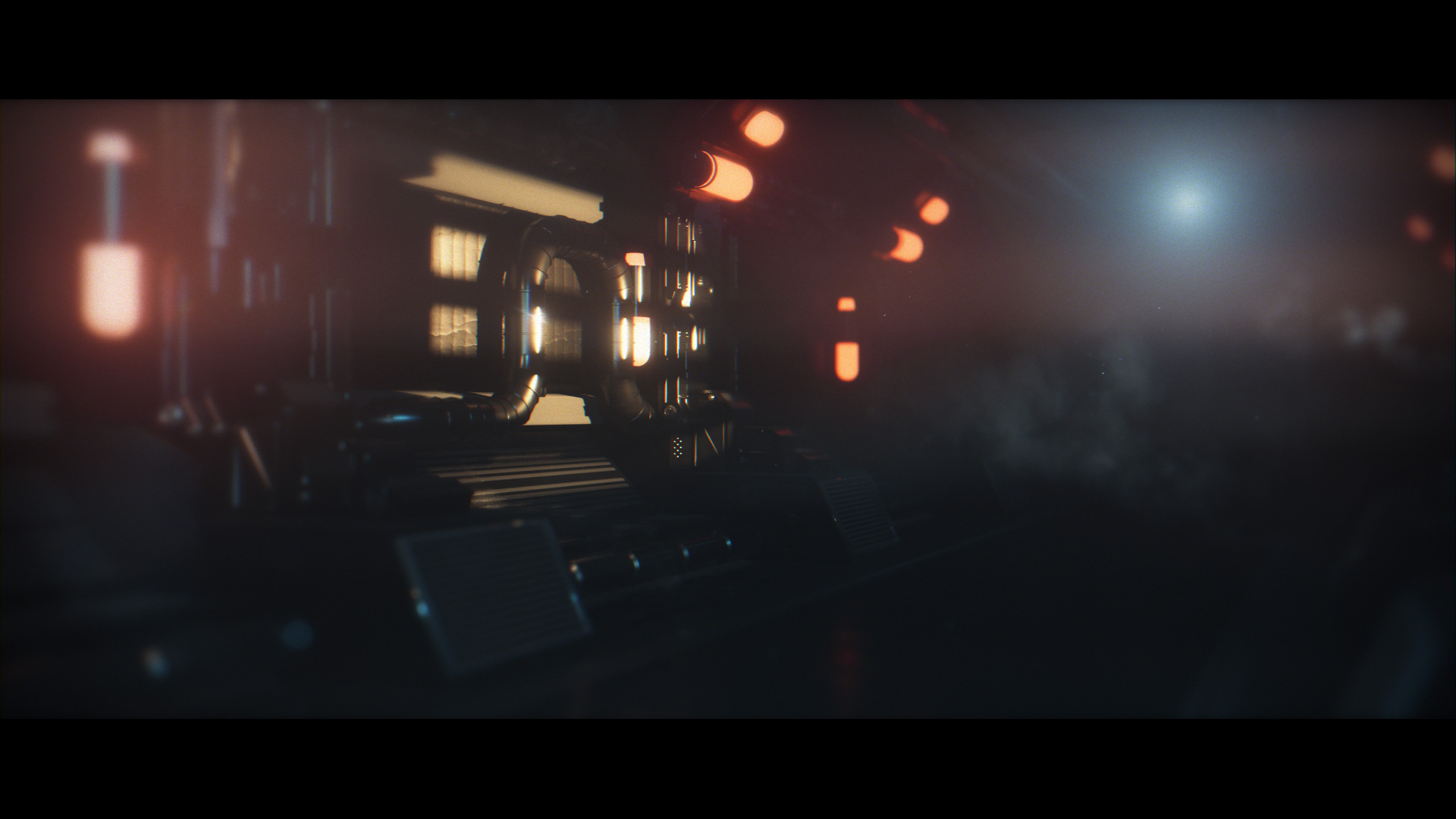 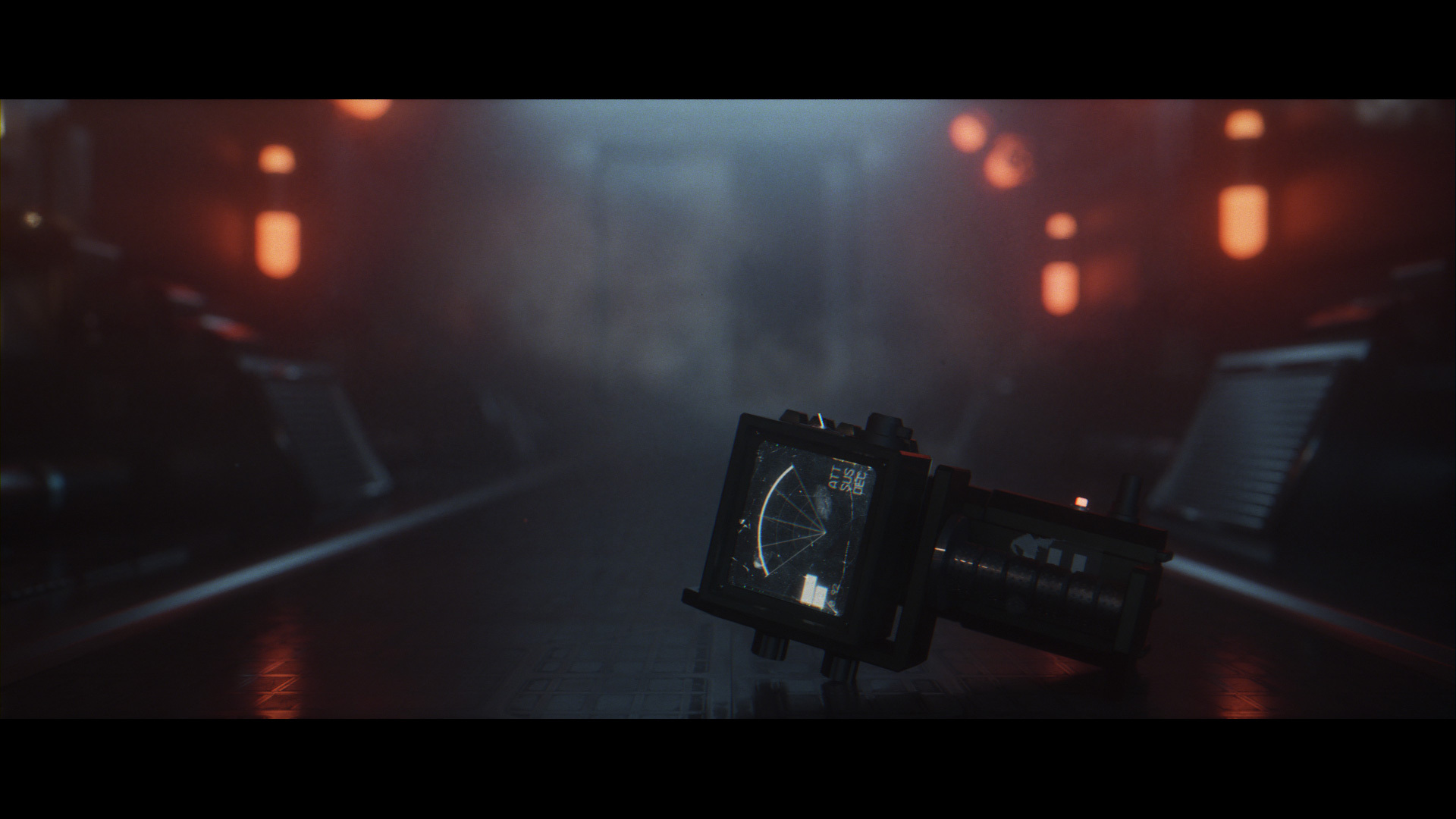 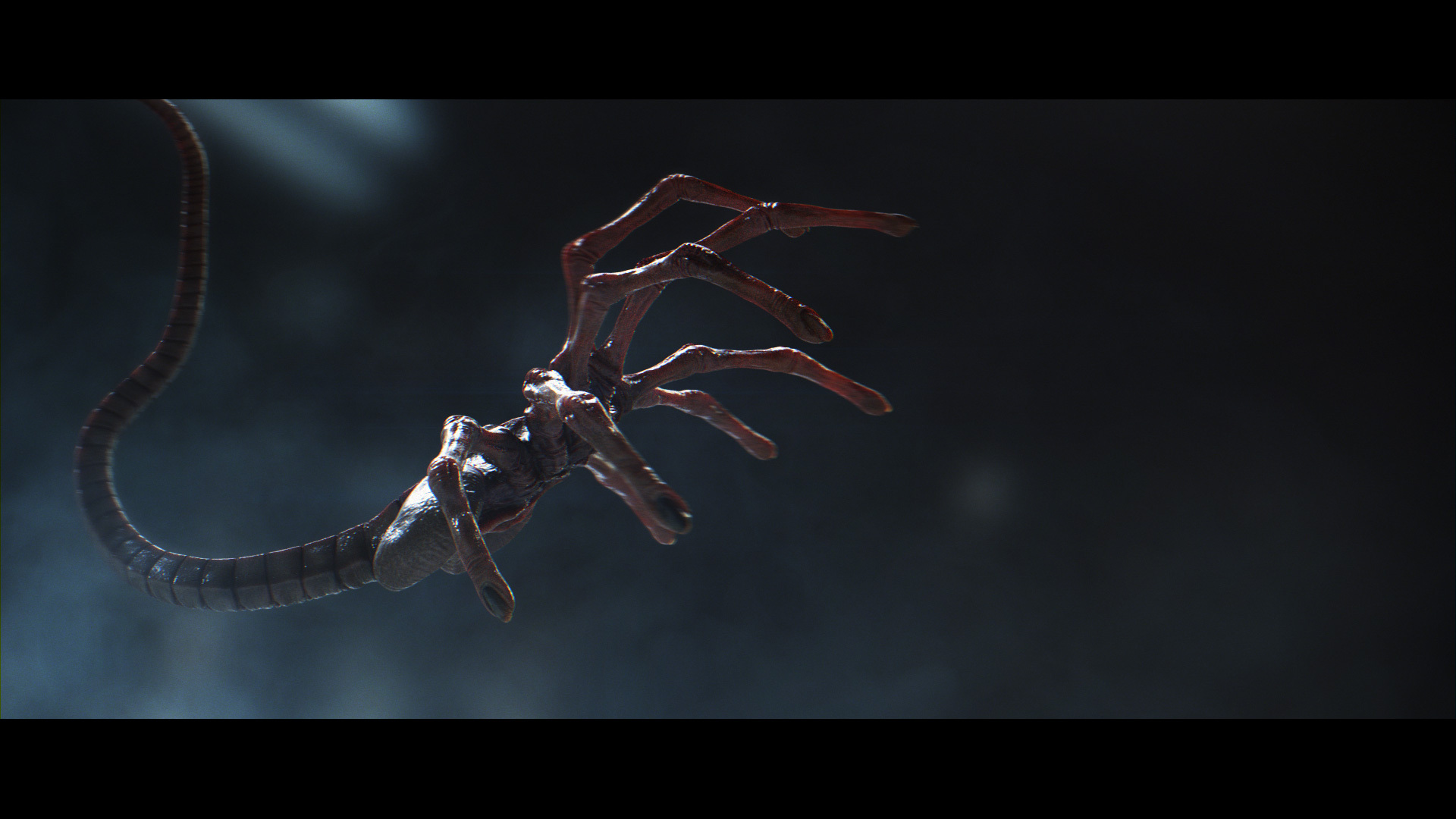 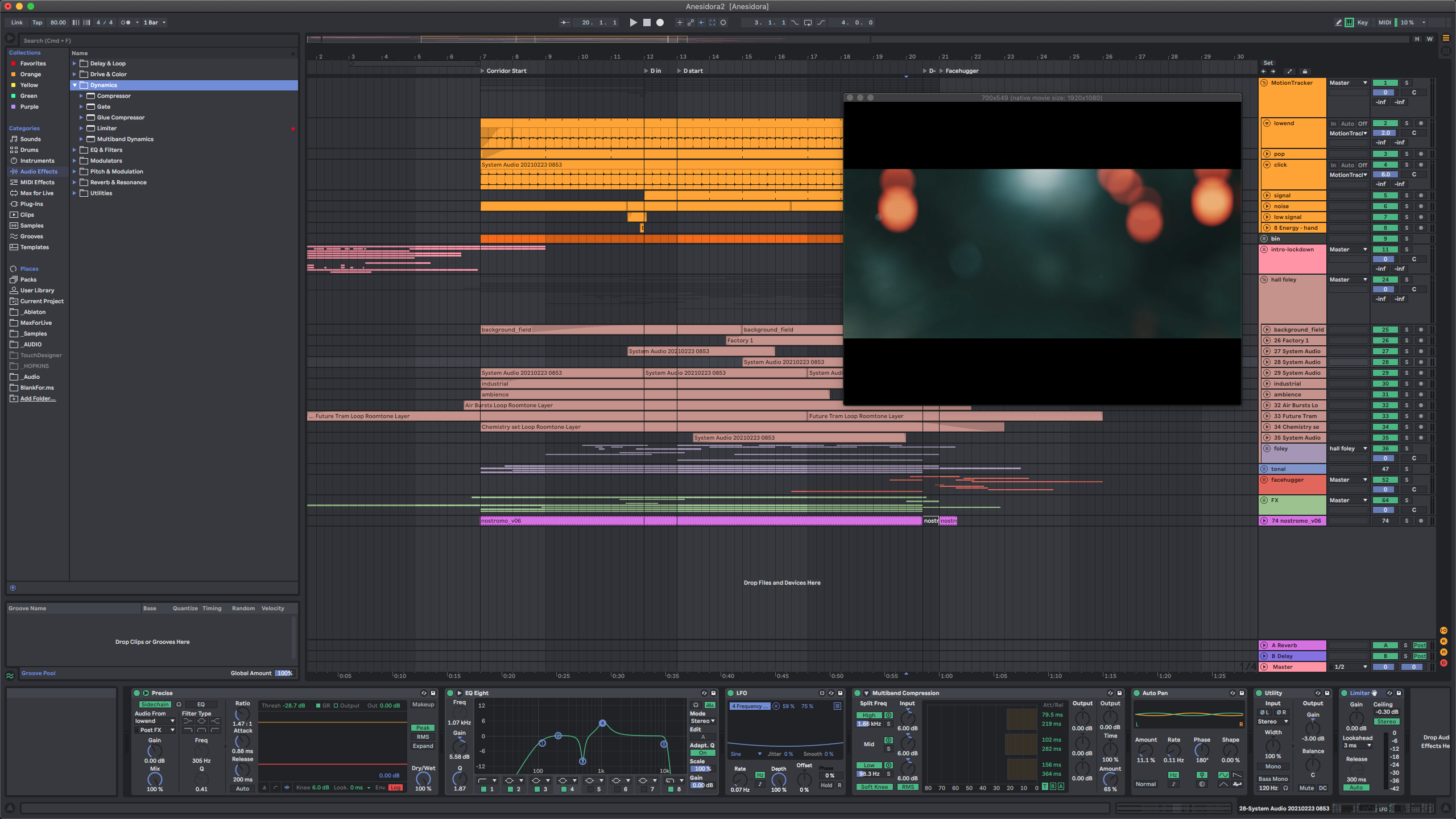 Wanted to do some horror sound design one evening, but I needed to create footage. One month later it all got too ambitious for my unorganised brain and my sleepy computer - so decided to drop it. Here’s some of the progress

Today we are back at the location we shot/scanned the dancer to see how well the scale and proportions of the scan fits the physical location. Learnings = The Iphone LIDAR scan is not 100% coect! 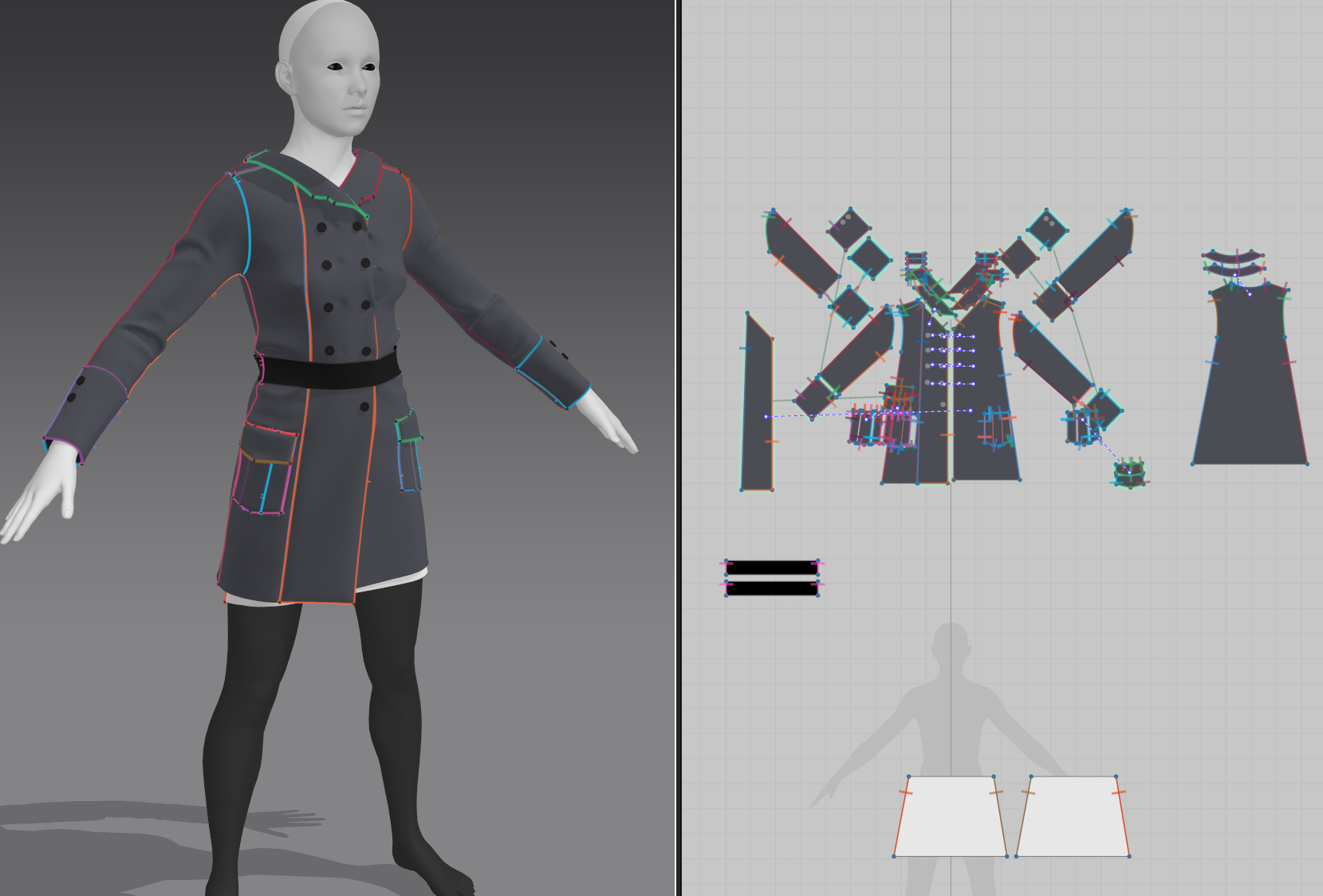 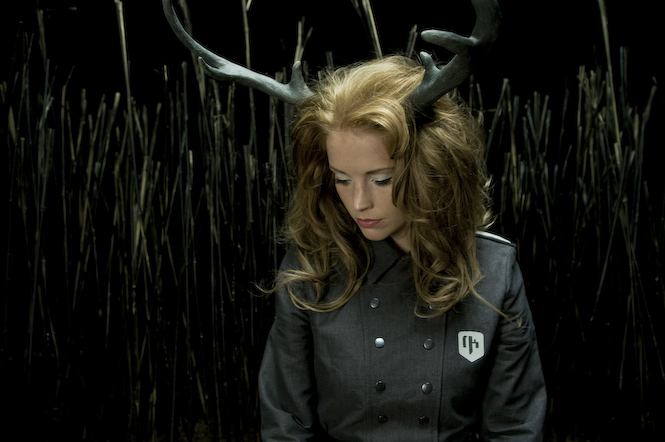 As a learning project for UNREAL, I wanted to recreate the old showreel setting with Deerlady as a VR scene. Here's some work in progress!

Tried to figure out ways to do a tilebased game in Unreal, generate levels from a 2d array, movement, etc.

Grass Man! Some over the top foilage test in Unreal. 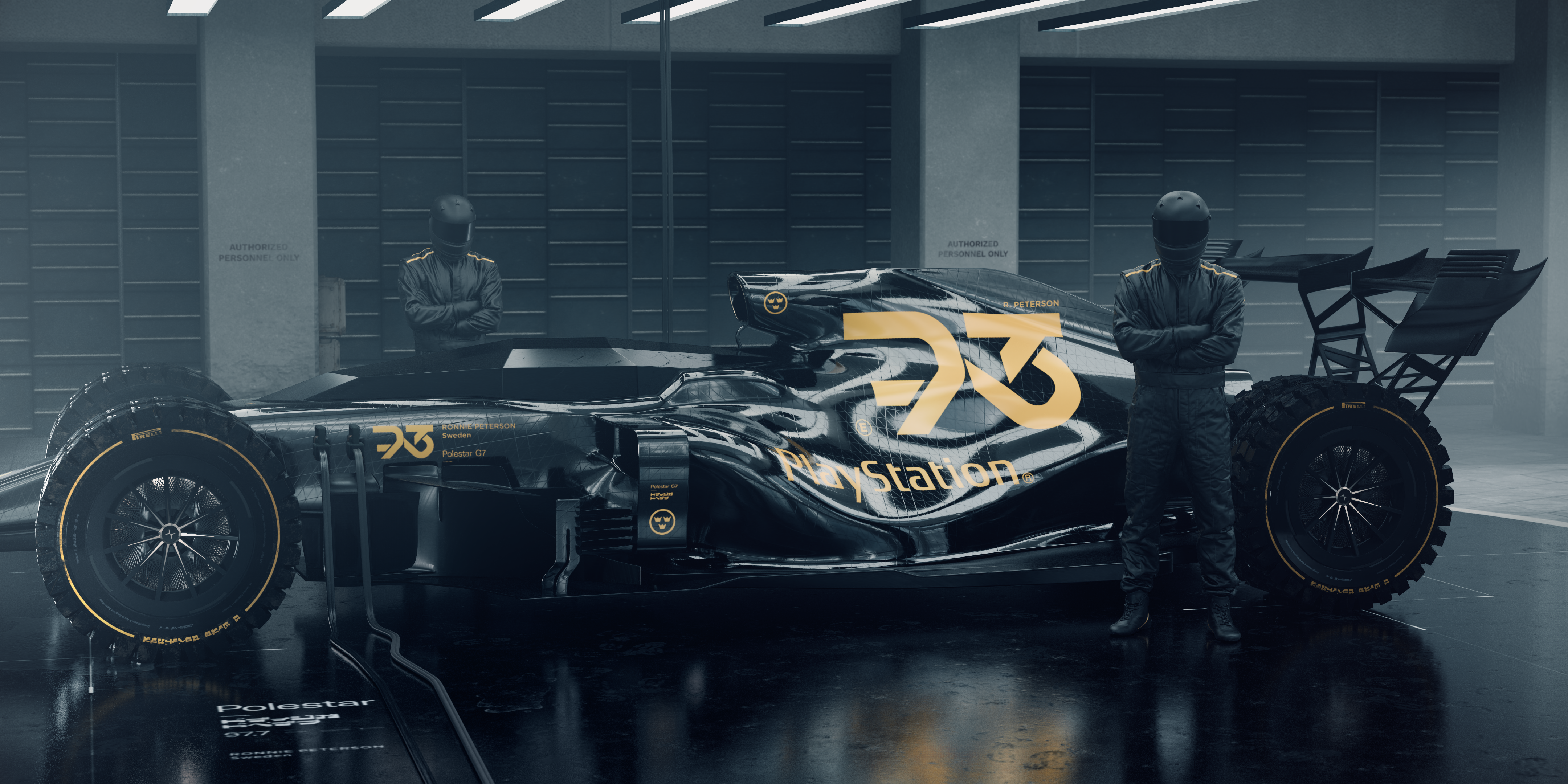 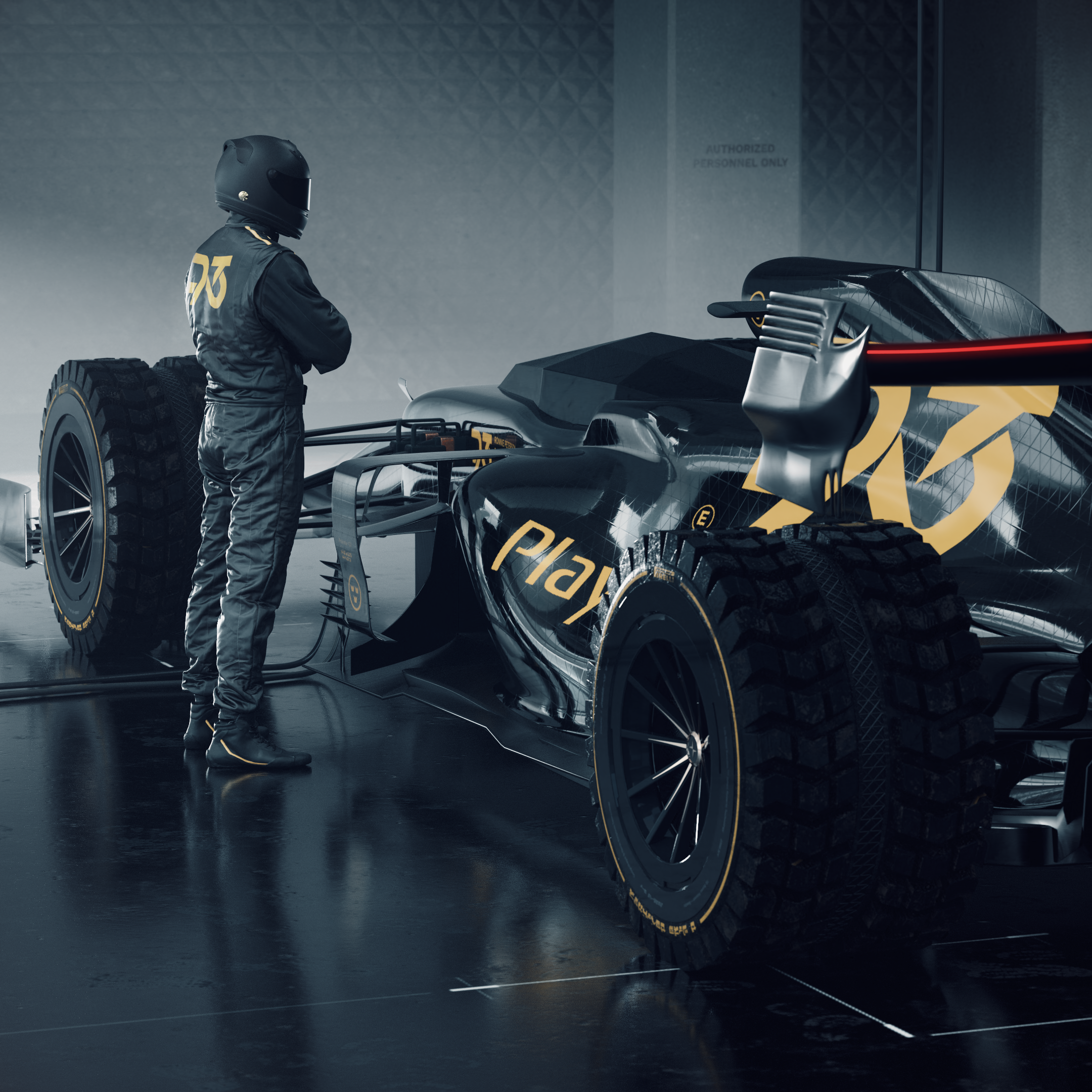 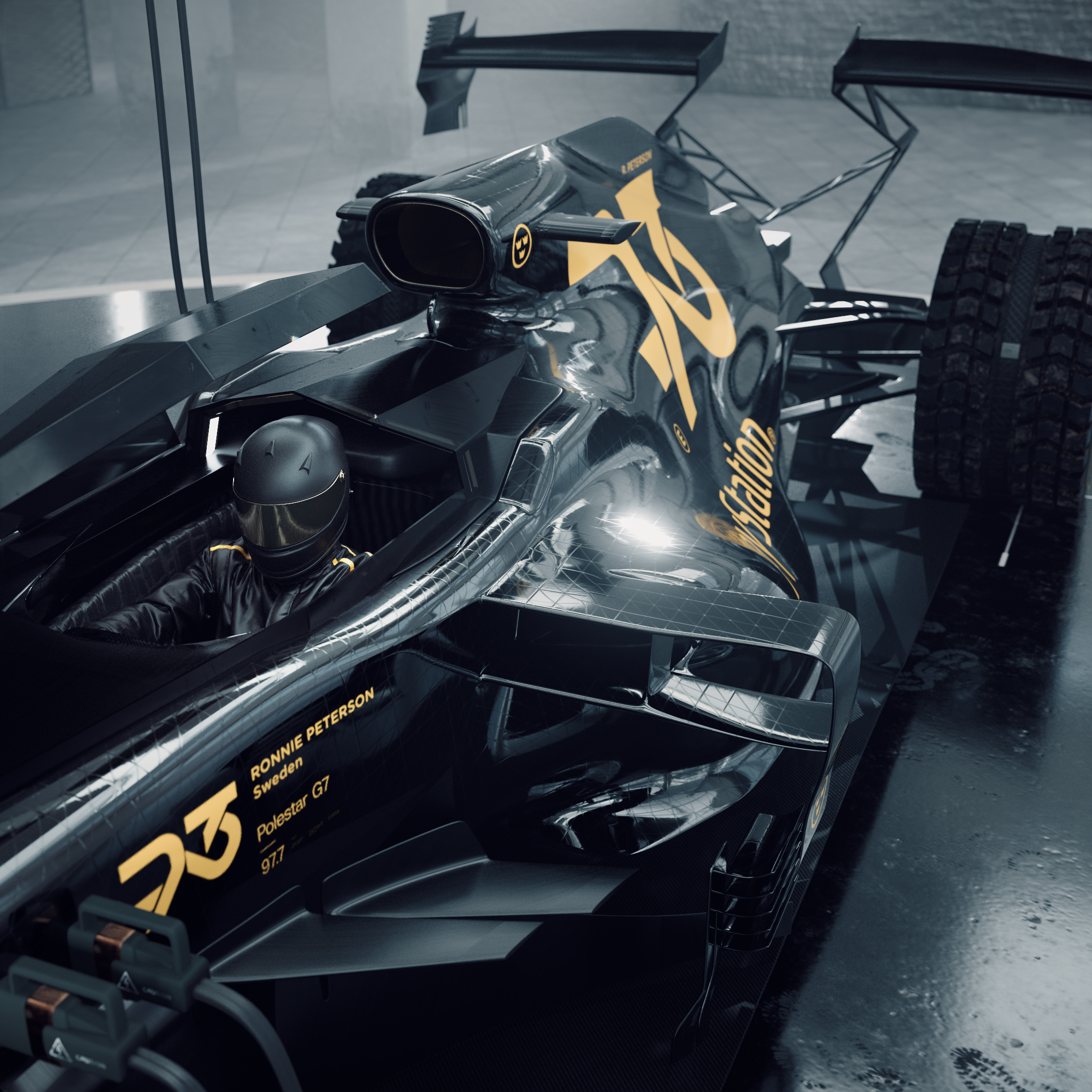 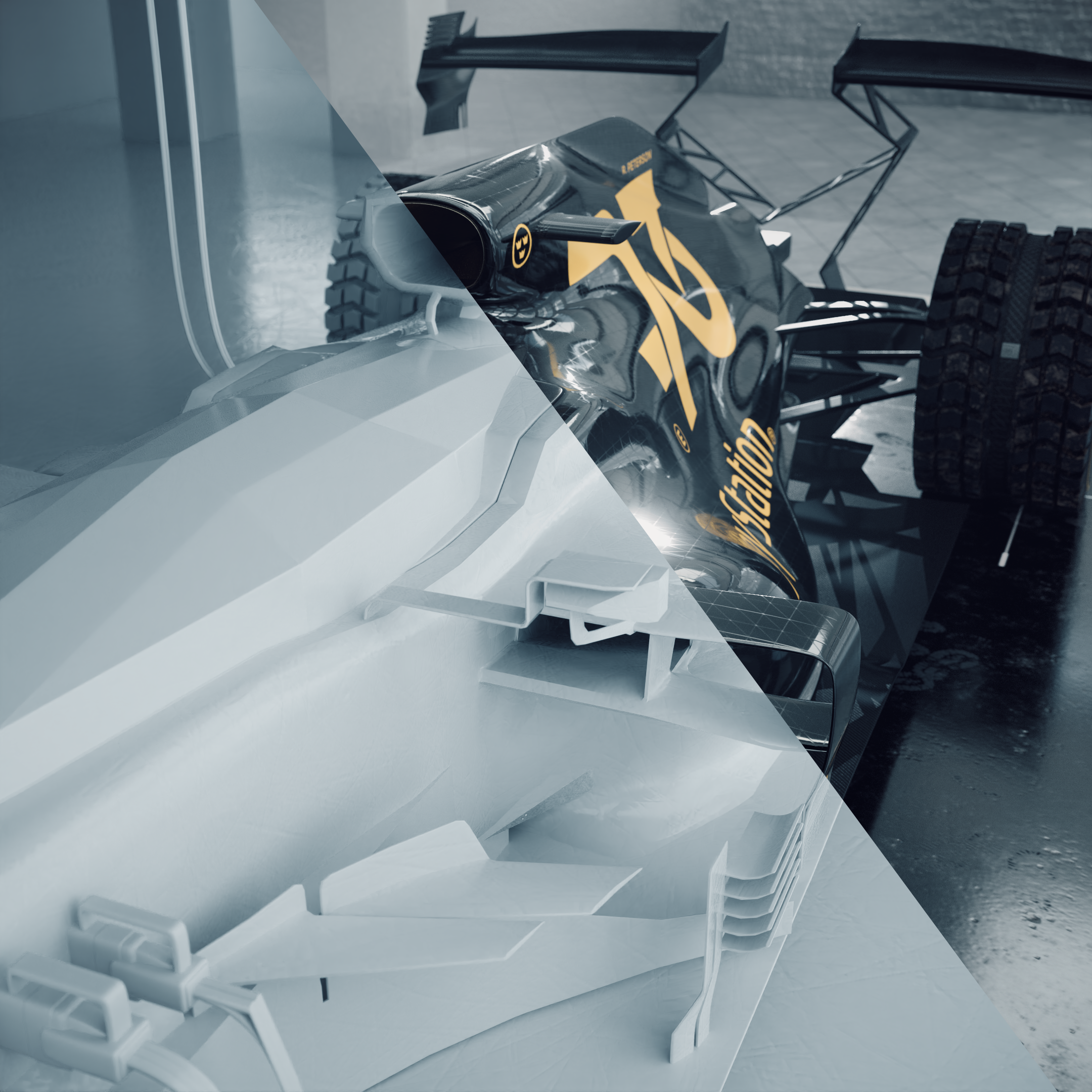 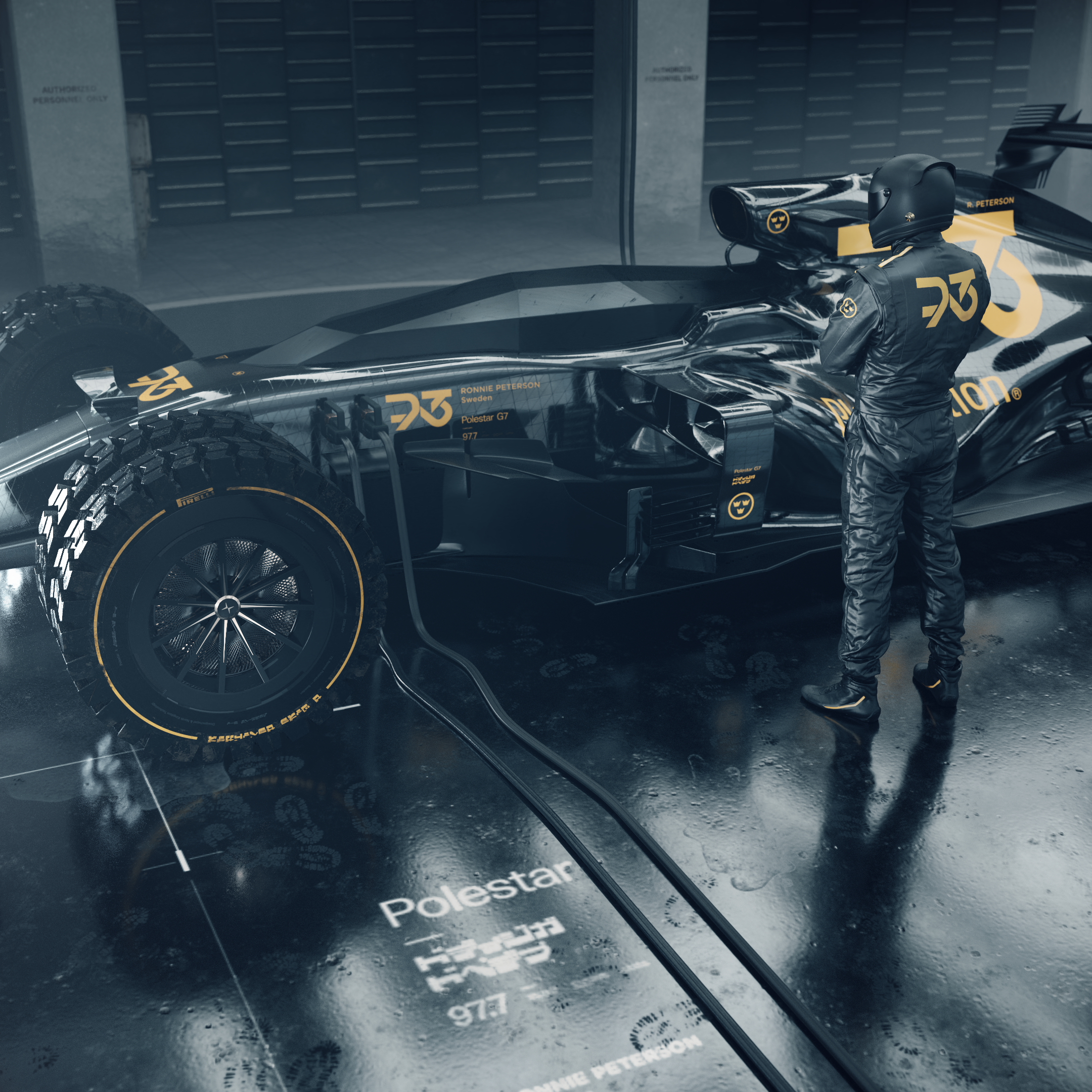 This week’s lab session. Tons of learnings for me. I have tested a new HDRI & grading system, pass renderings and a new workflow between Cinema 4D and Substance Painter. I have also looked into rigging and some modeling and bought a body scan.

On the subject of replicating reality. Over christmas I started an artsy project scanning random parts of my neighbourhood to create a virtual/digital, glitchy and erroneous alternative version of how I percieve it, based on my shitty sense of location, questionable outlook of life, and bad memory in general. BUT! It also asks another question: Why don't we create a tool to gather these scans and let people build these meta worlds out of these shards and pieces? Like puzzles, montages, experimental memories sort of. SKWAD METAVERSE. Tools: LIDAR PHONE DELUXE + Unreal editor where I created some vertex glitch shaders, planted some data-trees, and completely fucked up a fog system which is pretty obvious. 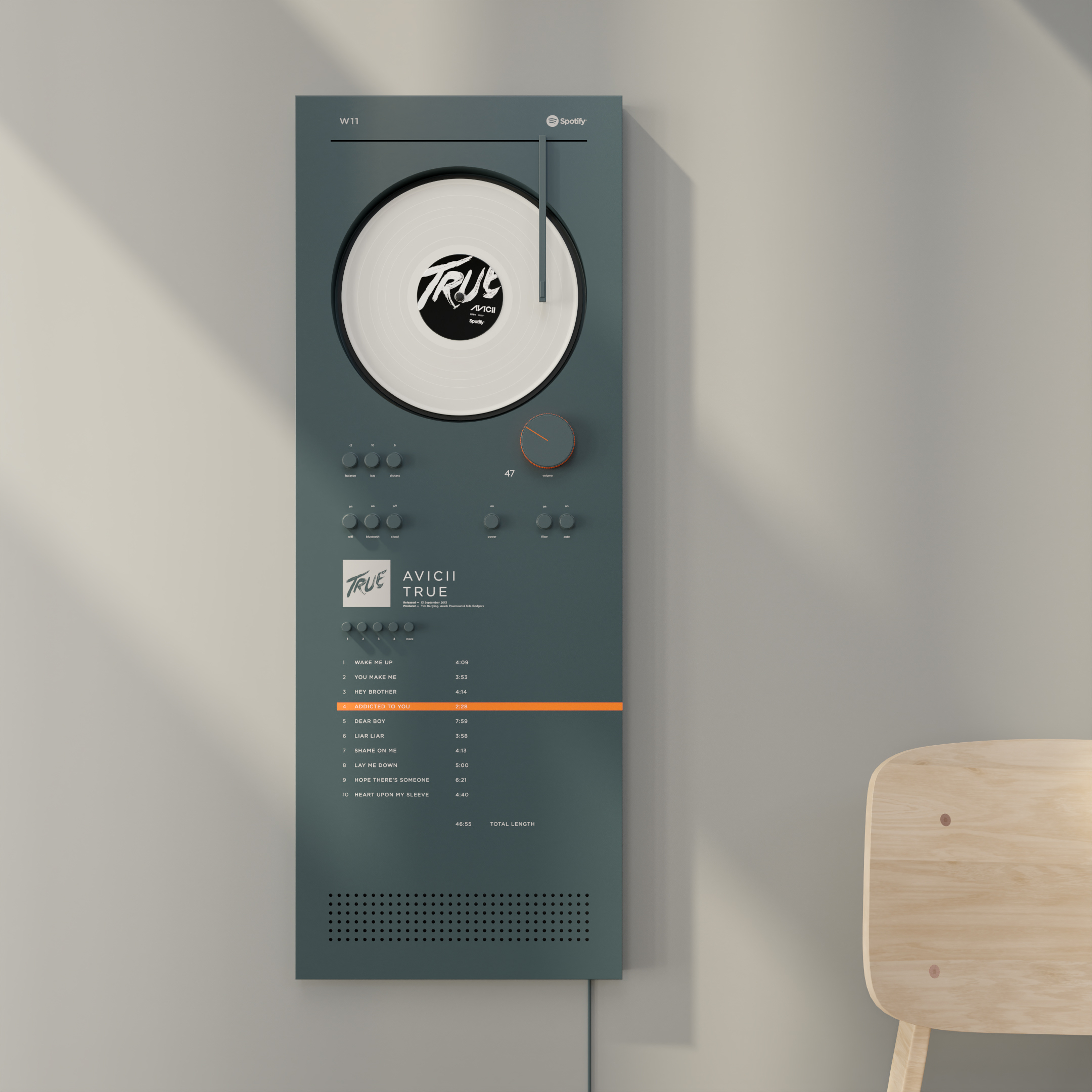 A quick design exploration on some kind of record player connected to Spotify or whatever streaming service you use. Physical product desig meets digital interfaces.

North Kingdom is part of the NoA family